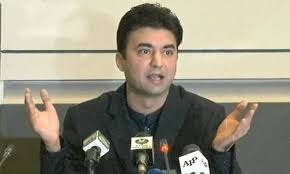 Talking to a private news channel, he said China was extending its help to Pakistan for strengthening later’s economy and for creating job opportunities through various projects including China Pakistan Economic Corridor (CPEC).

He said Pakistan was exposing the Indian state terrorism and gruesome human violation in Indian Illegally Occupied Jammu and Kashmir (IIOJK) before the world.

India was hatching conspiracies against Pakistan, he said and added that our valiant armed forces were fully prepared to foil such conspiracies and to give strapping response to any Indian aggression.

Replying to a question, he assured that Pakistan Democratic Movement (PDM) Members National Assembly would not resign from their seats. The politics of PDM based on one agenda that was saving the corruption, he maintained.