Veteran Zhang Liangmin won her third Paralympic gold medal in the women’s discus throw F11 final, beating her own games and world records to set a new mark of 40.83 meters.

“I’m really happy to be champion again … Training laid the foundation. The support of my friends and coach helped me win gold,” she said. 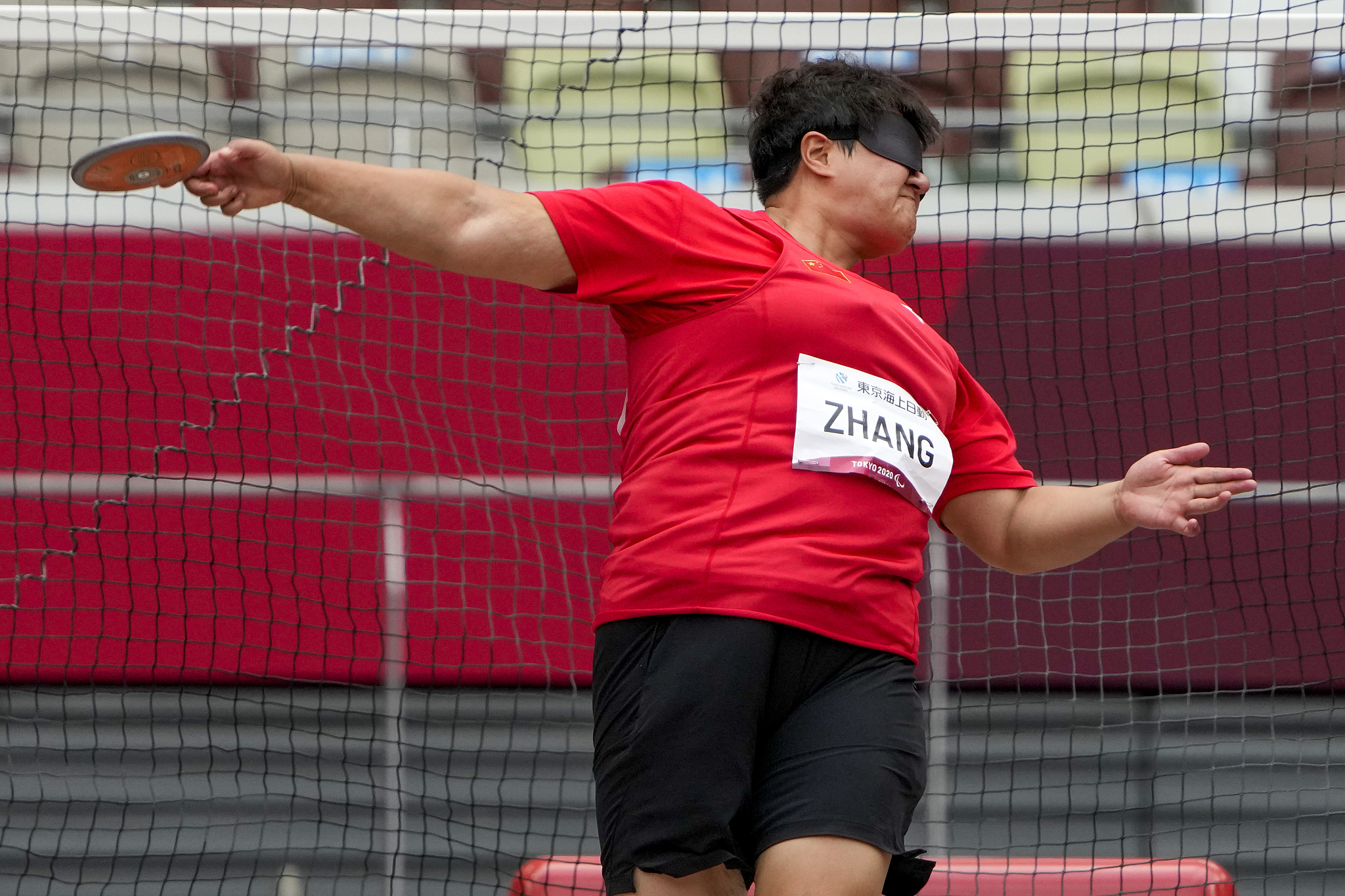 Besides discus throw, Zhang previously competed in multiple para-athletics events, such as the shot put and javelin.

In the discus throw, she won a silver medal at the 2008 Beijing Paralympics and then powered to victory by winning golds at both the 2012 London and 2016 Rio Paralympics. She also took the para-athletics world championships titles in the event in 2015 and 2017.

In the shot put, Zhang finished fourth at the 2008 Beijing Paralympics and took a bronze medal at the 2012 London Paralympics.

She won bronze in the javelin at the para-athletics world championships in 2015. 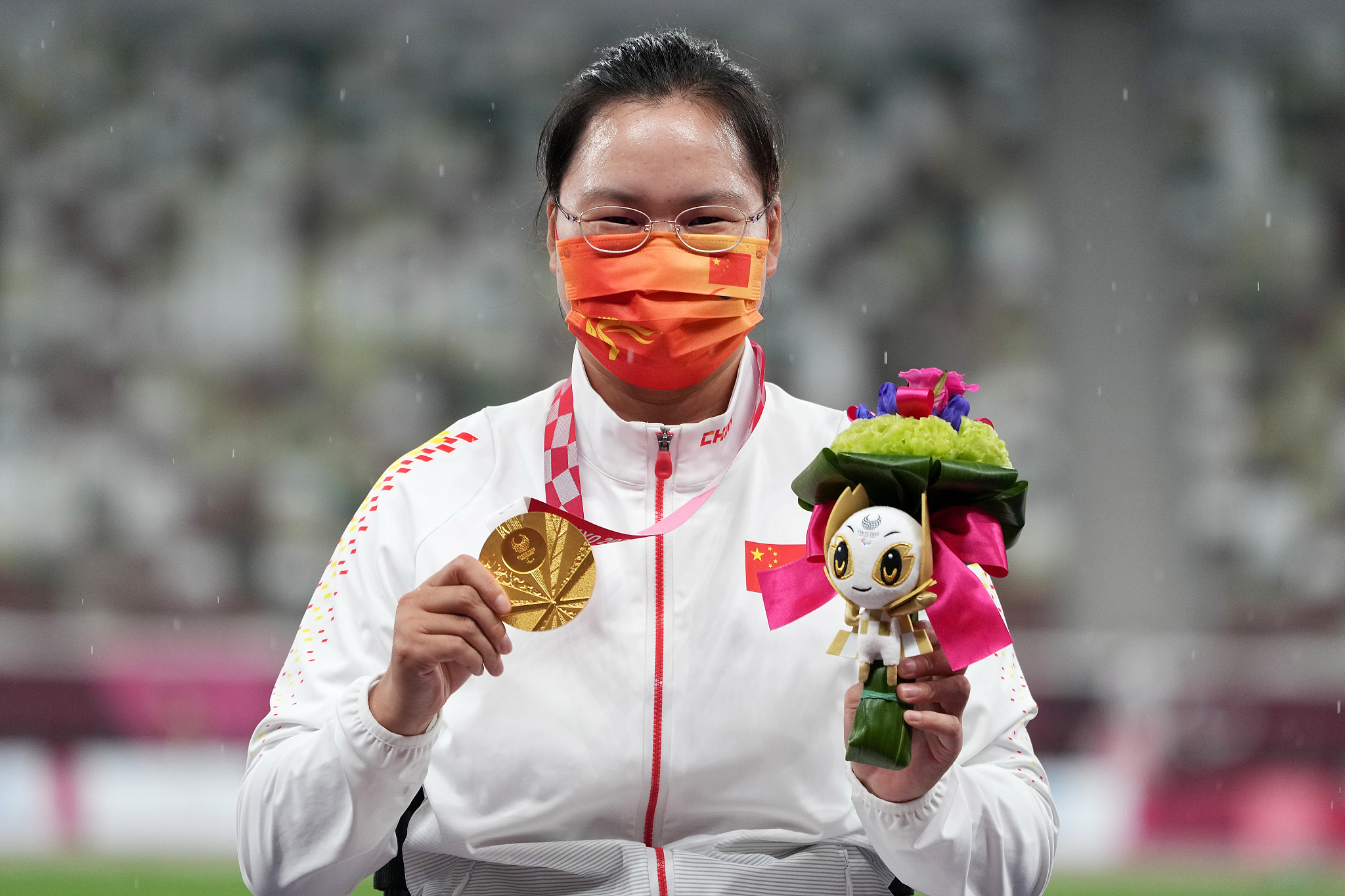 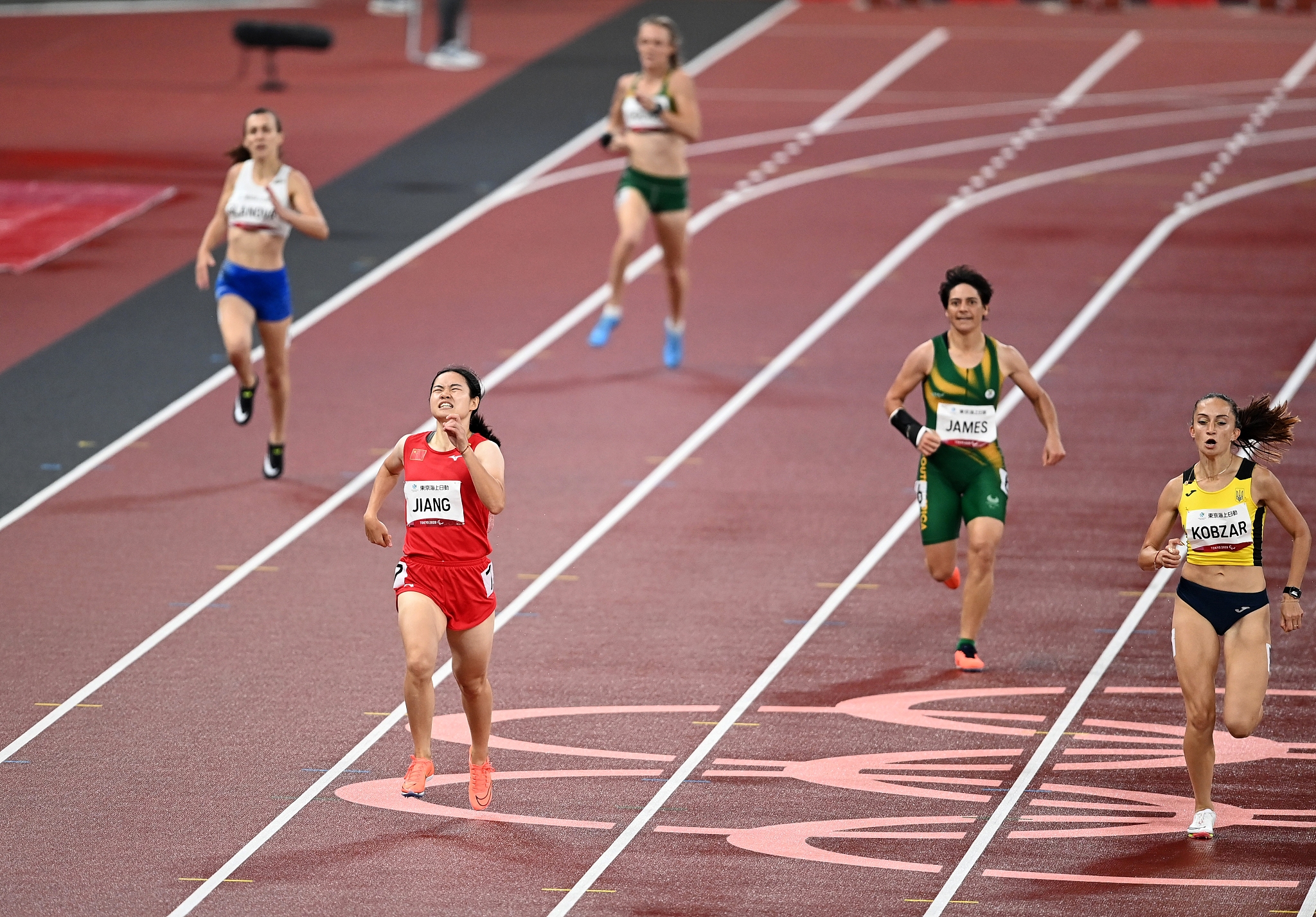 China’s Paralympians on Tuesday won eight more gold medals at Tokyo 2020, keeping the country atop the medal standings with 62 golds and 132 medals in total.

Britain remained in second place with 80 medals out of which 29 were golds and the Russian Paralympic Committee stood at the third with 25 golds and 74 in total.