The EU ‘can no longer count’ on U.S. to guarantee its protection, says France France’s finance minister says the diplomatic crisis between his country and Australia, the U.S. and the UK shows the European Union can “no longer count” on America to guarantee its protection.

Speaking to French media on Thursday, Bruno Le Maire said: “The first lesson to be learnt from this episode is that the European Union must build its strategic independence.”

He added: “The Afghan episode, the submarine episode, shows that we can no longer count on the United States of America to guarantee our strategic protection.

“The United States has only one strategic concern: China, and containing the rise of China. Both the former President Donald Trump and current President Joe Biden believe that their allies … must be docile, we believe that we must be independent.” 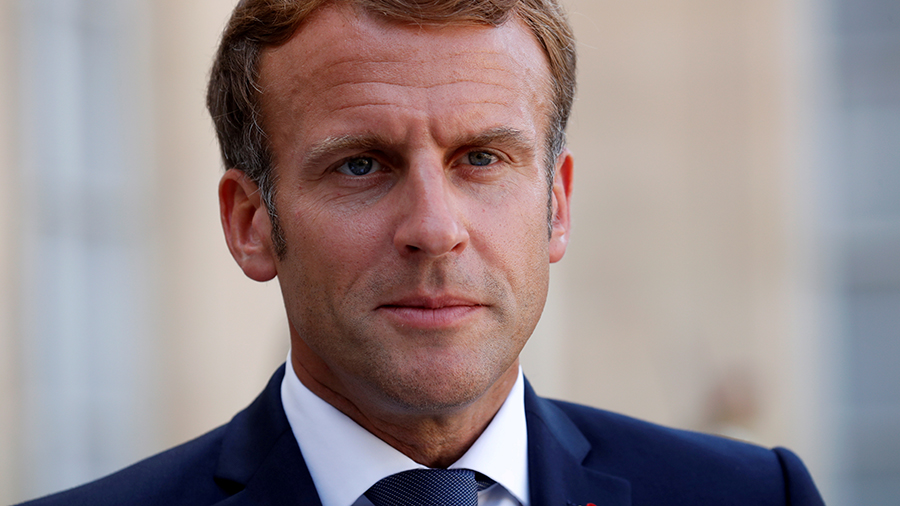 The French and American presidents are due to meet in person at the end of October. /Reuters/Gonzalo Fuentes

It is a continuation of the hard line French government officials have taken since they were blindsided by the surprise announcement of the formation of a trilateral security alliance between the three English-speaking Western allies and the scrapping of a contract for France to build submarines for Australia.

On September 16, Australia said it was cancelling the French deal in favor of a new contract using U.S. and UK technology and expertise to deliver nuclear-powered submarines. The $40 billion deal signed in 2016 with France to build a fleet of submarines for Australia would have seen French defense firm Naval Group deliver the vessels.

On Thursday, the company said it will send Canberra a “detailed and quantified proposal” of the “costs already incurred and to come” after the breach of the contract for the construction of 12 submarines.

On Wednesday, the American and French presidents finally had a telephone exchange to discuss the crisis.

The two main agreements that came out of the call were, firstly, a move to restore France’s ambassador to the U.S. to his post in Washington DC, after he and his colleague in Canberra were recalled by the French foreign minister for urgent talks in the wake of the submarine deal collapse. 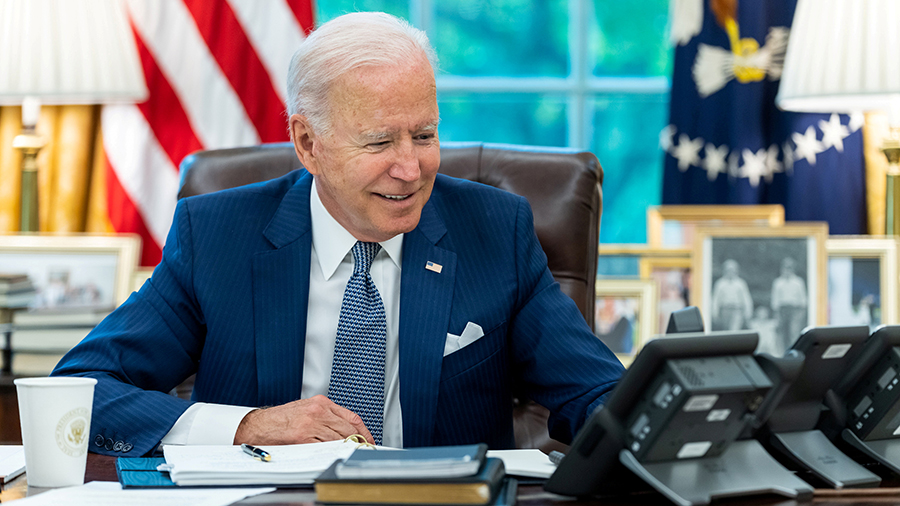 The second agreement was for both presidents to meet in person in Europe at end of October. The two leaders released a joint statement after their conversation.

In it, they “agreed that the situation would have benefited from open consultations among allies.”

“The two leaders have decided to open a process of in-depth consultations, aimed at creating the conditions for ensuring confidence,” the statement read.

Biden requested a call with his French counterpart on Sunday and, until Wednesday, Emmanuel Macron refused to engage with him – such has been the level of outrage in the Elysee Palace.