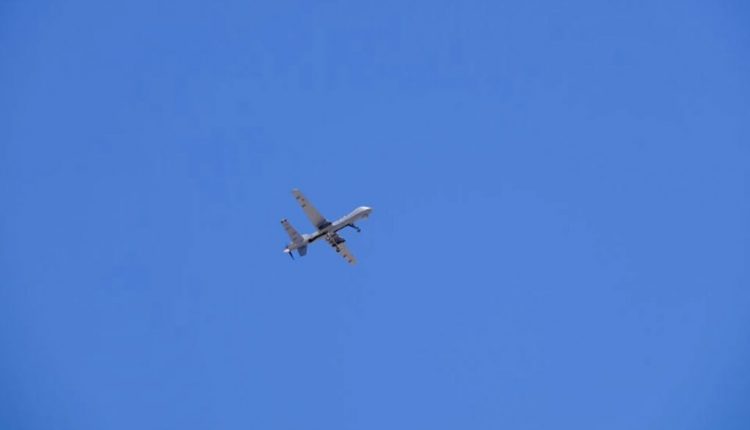 The Taliban on Wednesday warned of consequences if the United States did not stop flying drones over Afghan airspace.

“The US has violated all international rights and laws as well as its commitments made to the Taliban in Doha, Qatar, with the operation of these drones in Afghanistan,” the Taliban said in a statement on Twitter.

“We call on all countries, especially United States, to treat Afghanistan in light of international rights, laws and commitments … in order to prevent any negative consequences.”

The Taliban swept back into power in Afghanistan last month after most US and other Western troops left, ending a military and diplomatic mission that began soon after the Sept. 11, 2001 attacks on the United States.

Taliban leaders deny Islamic State and al Qaeda militants are active in the country, although Islamic State recently claimed responsibility for bomb attacks in the eastern city of Jalalabad.

The Taliban are under pressure from the international community to renounce ties with al Qaeda, the group behind the 9/11 attacks on New York and Washington.