The 14th National Games featured 54 sports and 595 events, of which 35 sports and 410 events were held for elite athletes, while the remainder were mass sports programs. Over 12,000 elite athletes and 10,000 amateur participants took part in the sporting extravaganza.

The quadrennial games featured all the summer Olympic sports, including skateboarding, sport climbing, surfing and breakdancing, in addition to Wushu, while competitions for junior groups in sports like diving and gymnastics were set to scout talents for Paris 2024. 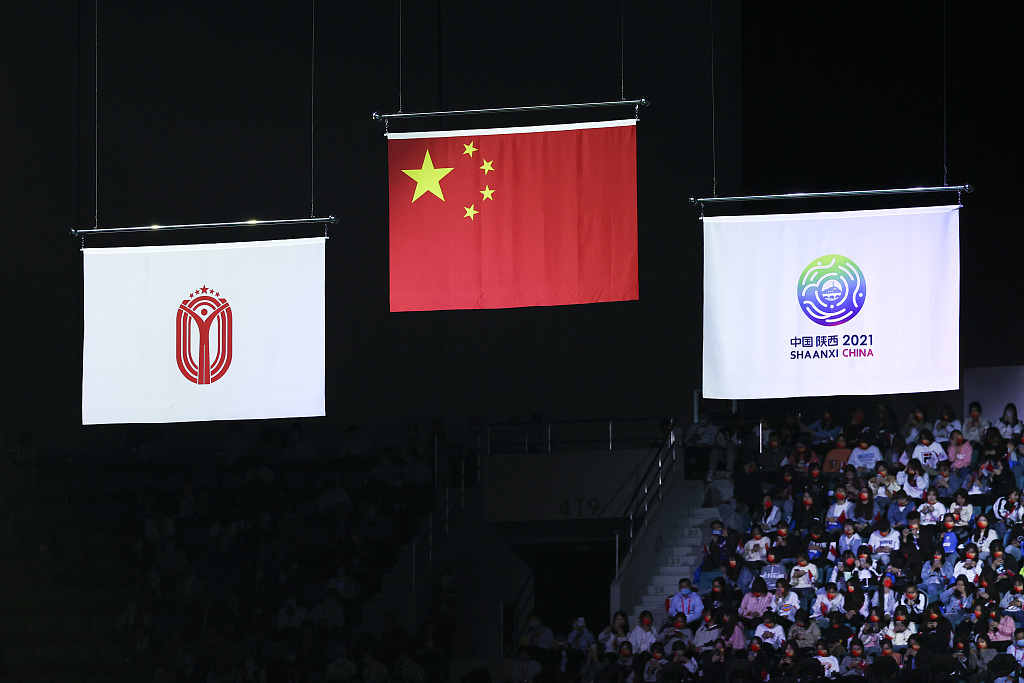 Most events were held in Shaanxi Province, marking the first time the Games were held in China’s central and western regions. Sailing, canoe slalom, surfing, breakdancing, fencing and track cycling events were organized in other provinces and municipalities.

Kuok Kin Hang won Macao’s first-ever medal at the National Games on September 18, underlining the growing importance of the showpiece event to the special administrative region.

Competitions in diving, artistic swimming and rhythmic gymnastics concluded before the opening ceremony on September 15. 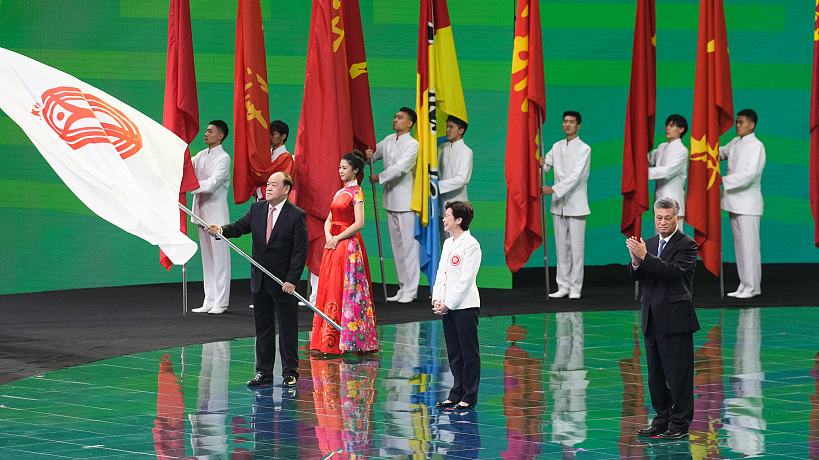 As the first major multi-sport event held in China since the COVID-19 outbreak, the Games adopted a string of anti-virus measures including vaccinations, nucleic acid test, closed-loop management and health monitoring to ensure each participant’s safety.

Around 3,300 doping tests have been conducted during the Games, and over 3,200 people have participated in its anti-doping education program.