Max Verstappen put Red Bull on pole position for his home Dutch Grand Prix in front of 70,000 ecstatic fans on Saturday, with Formula One rival and championship leader Lewis Hamilton alongside.

Hamilton, three points clear in the standings after 12 races, was 0.038 seconds slower for Mercedes than Verstappen’s best effort of one minute 08.885 seconds around the seaside circuit.

The pole was the sixth in the last seven races for Verstappen, and the 10th of his career. 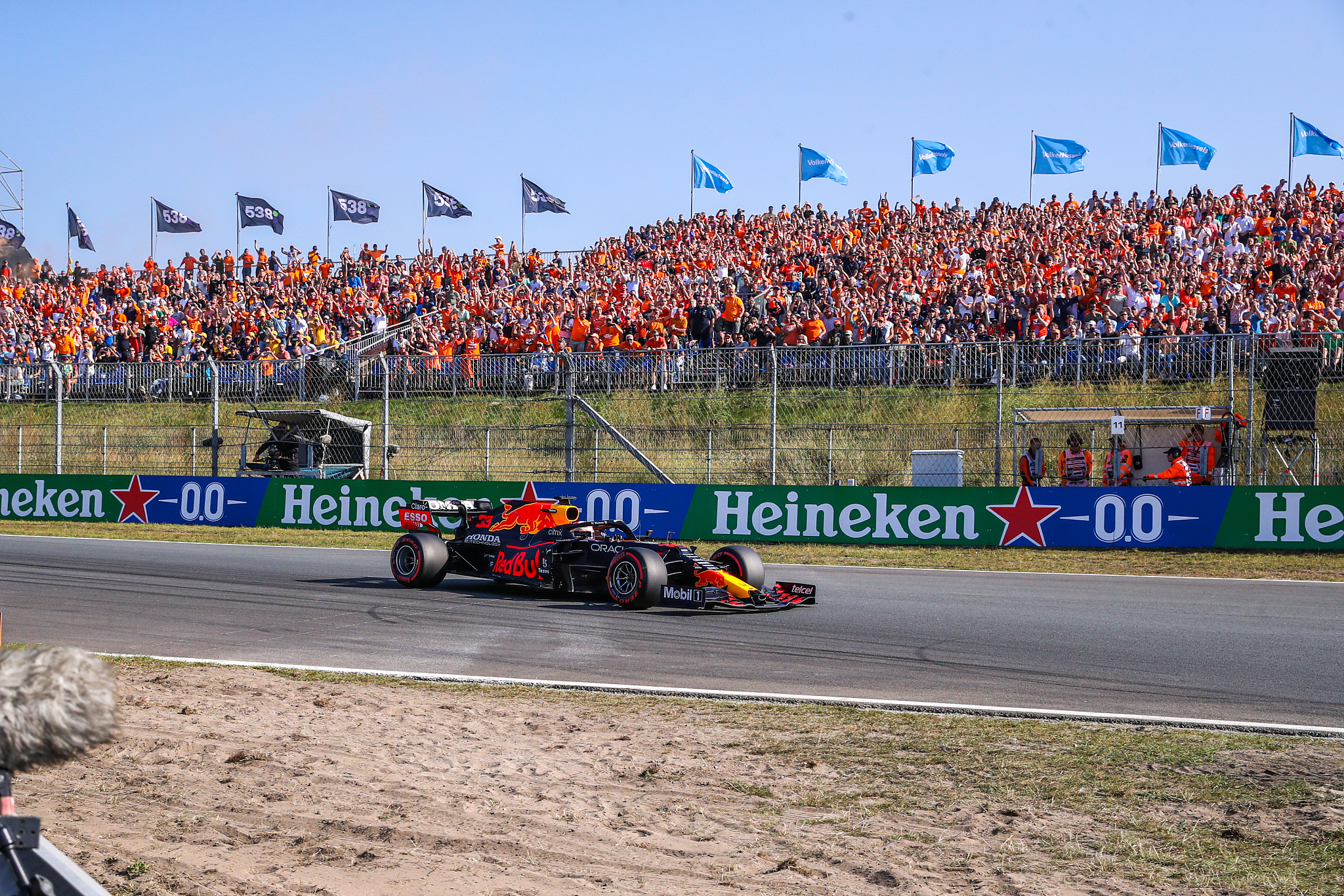 “The crowd is incredible and today was also very enjoyable. The car was really nice to drive and this track in qualifying, once the fuel comes out, is really cool,” said Verstappen as his Orange Army let off flares and celebrated.

“He did a fantastic lap and deserves the pole,” said seven–time world champion Hamilton.

Ferrari’s Charles Leclerc and Carlos Sainz qualified fifth and sixth with Antonio Giovinazzi standing out in seventh for Alfa Romeo.

Sunday’s race will be the first Dutch Grand Prix in 36 years.