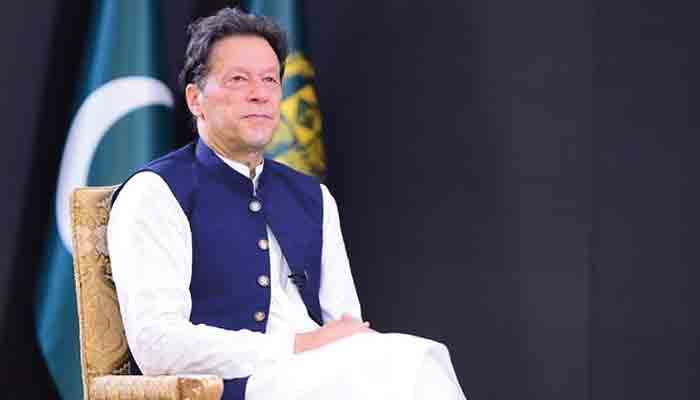 #HappyBirthdayPMIK quickly became one of the top trends in the country.

Highlighting the records broken by the premier during his days as a cricketer, the Pakistan Cricket Board (PCB) shared a post highlighting a track record of his phenomenal performances.

The PCB wished its patron-in-chief by referring to him as a “match-winning all-rounder and @cricketworldcup winning captain Happy Birthday!”

Many other users took to the internet to post messages of good health, happiness and long life to the incumbent premier, who is followed by millions of fans across all social media accounts.

Imran Khan is the 22nd Prime Minister of the Islamic Republic of Pakistan, the head of the ruling Pakistan Tehreek-e-Insaf, and a former World Cup winning captain of the Pakistan cricket team.

He also leads a large philanthropic initiative with branches in many countries, chief among them being the Shaukat Khanum Memorial Cancer Hospital here in Pakistan, and a host of other charity programmes.

Born on October 5, 1952 in Lahore, PM Imran Khan went on to secure his education from prestigious educational institutions such as the Aitchison College, the Royal Grammar School and the Oxford University.

He was, however, more inclined for a career in sports, and made his first-class cricket debut at the age of just 16 in Lahore. He spearheaded the Pakistani fast-bowling attack in the 1980s, and was a decent batsman.

The greatest triumph of his life, barring his ascent to the most powerful office in Pakistan a year ago, came in 1992, when he won the One-Day International Cricket World Cup for Pakistan in Australia.

He launched his own political party, the PTI in the 1990s, and failed to make a dent in Pakistan’s politics until a definitive rally held in Lahore in 2011 turned him into a formidable political entity.

In 2013, his party came second in the general elections, and in 2018, won the most seats in the Parliament, ushering in the premiership of Imran Khan.