PABBI (PEN) – The first-ever joint military exercise between Pakistan and Morocco has been concluded at National Counter Terrorism Center in Pabbi. 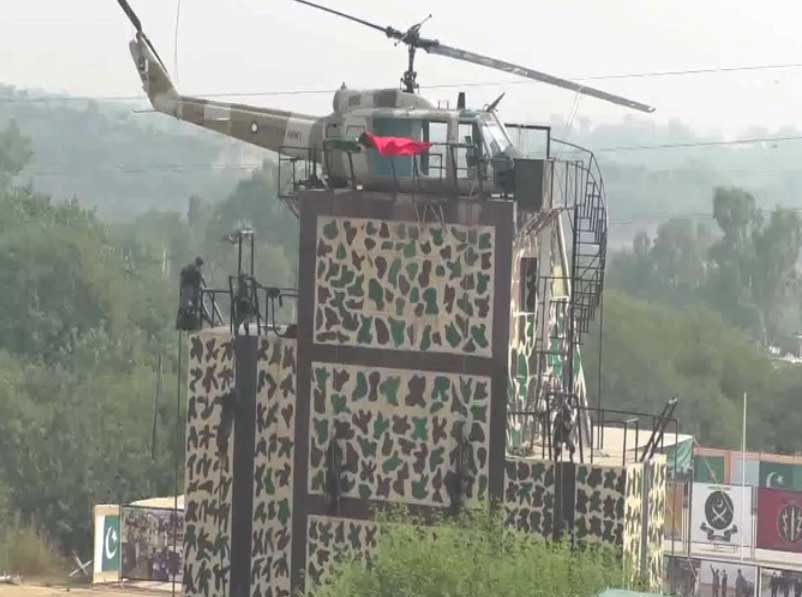 According to Inter-Services Public Relations (ISPR), during the exercise, special forces of both countries practiced in various drills including countering terrorism. 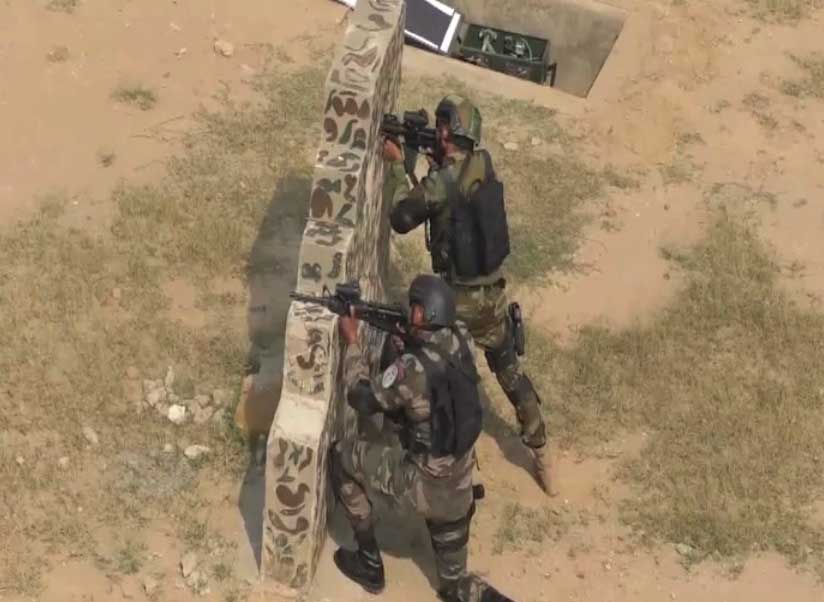 The training was aimed at sharing mutual experience in counter terrorism domain, rehearsing and adopting best practices and enhancing cooperation between the two armies.