LAHORE – At the stroke of midnight, firework displays light skies across the country as the nation started Independence Day celebrations, Dunya News reported.

Thousands of people turned out at the Minar-e-Pakistan to watch a grand firework display celebrating Independence Day. The sky lit with colorful lighting due to the fireworks display. 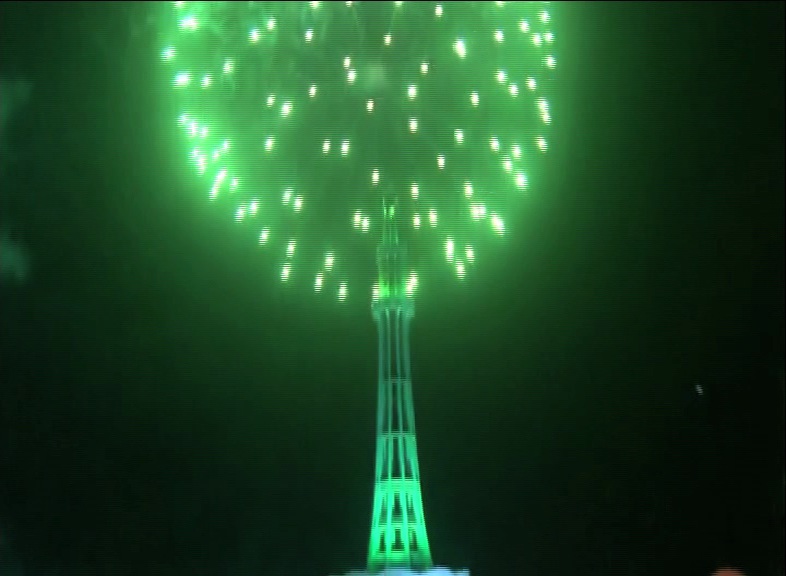 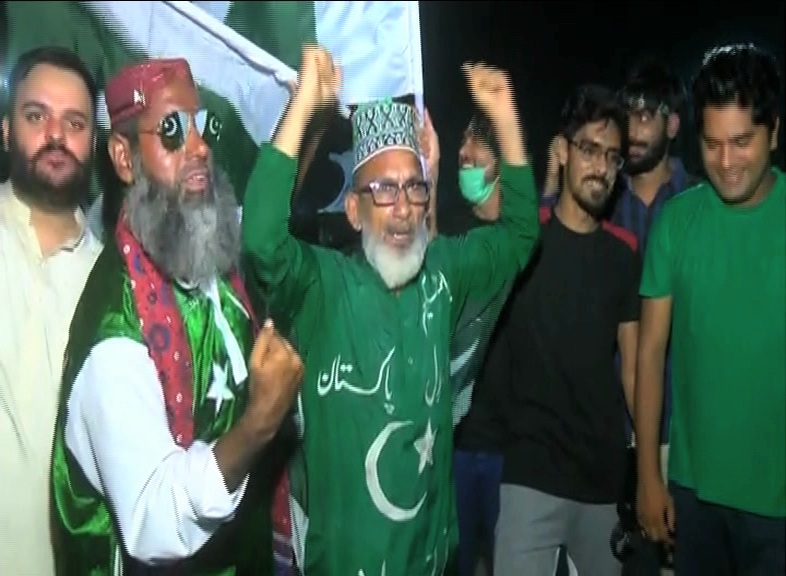 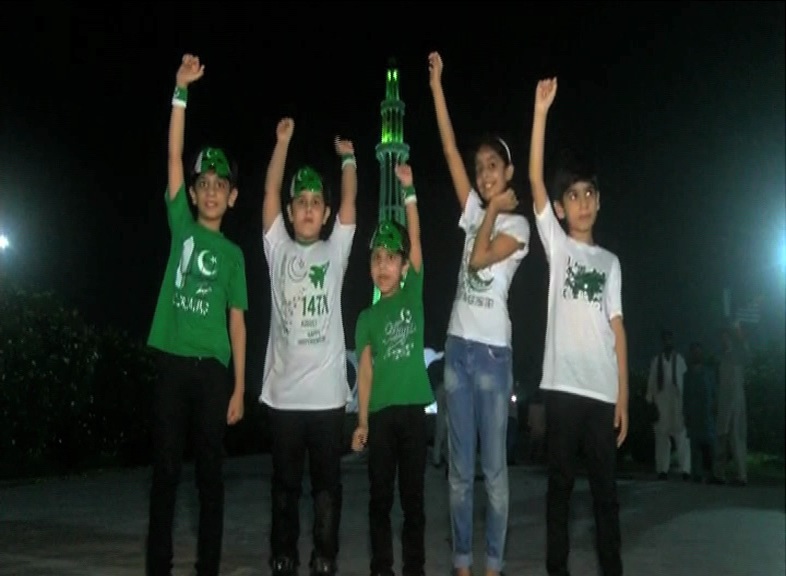 Spectacular fireworks display was also held at the Ittehad Town Raiwinf. Citizens were seen raising the slogan of ‘Pakistan Zindabad’ (Long Live Pakistan) and waved the national flag. Renowned artists enthralled the people with their performance during the event. 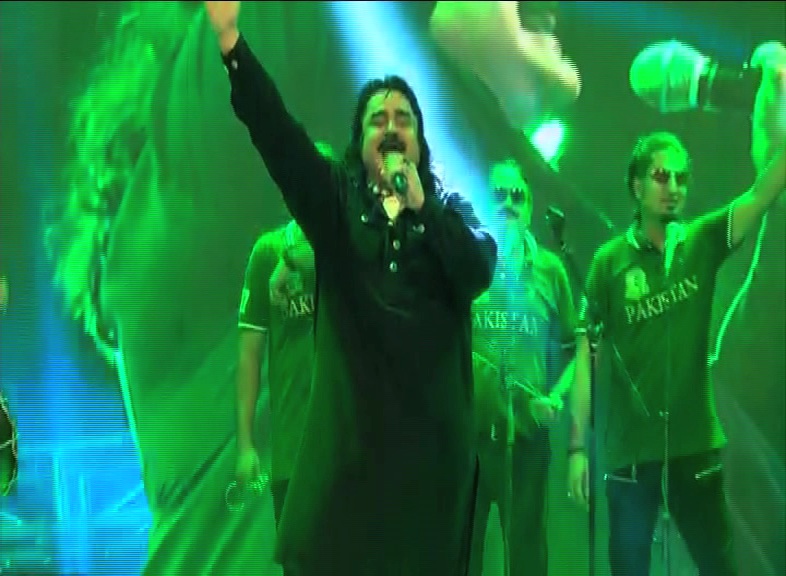 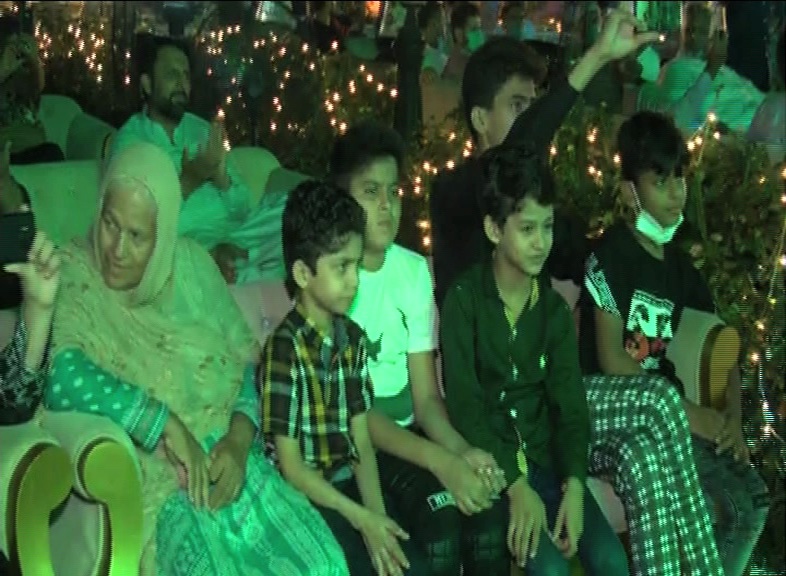 Buildings, the government offices and houses across the country are being decorated to celebrate this special occasion. Both the young and old are taking part in the Independence Day celebrations in their own style.

In Karachi, the grandest Independence Day celebrations were held at the Seaview. Governor Sindh Imran Ismail was also present on the occasion. As the clock ticked to midnight, the skiy lit up with spectacular colorful lighting due to the fireworks display. 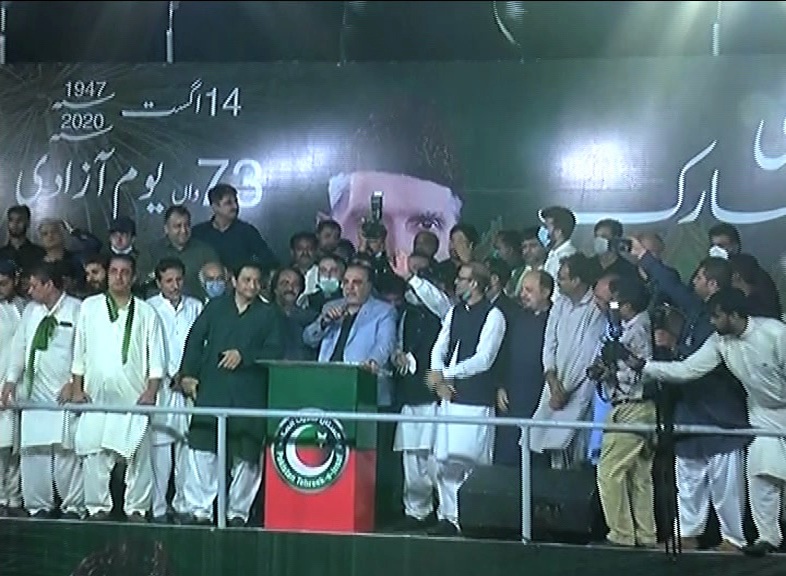 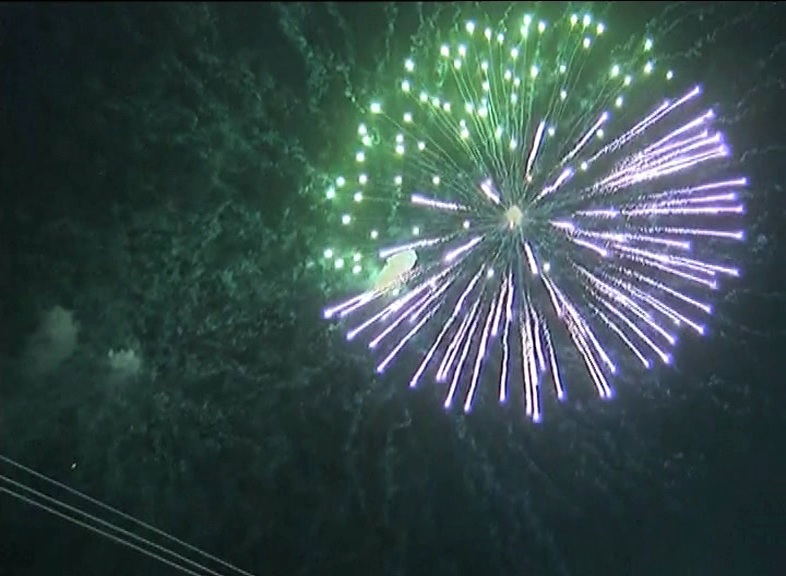