LAHORE (Web Desk) – After three episodes, Pakistanis’ expectations of Ms. Marvel are skyrocketing and the fourth episode, released on Wednesday, did not disappoint the netizens. The episode united viewers with Kamala’s birthday biryani moment, pani puri and tour of Karachi.

In the episode, Kamala lands in Karachi and is reunited with her nani, Sana (Samina Ahmed) while on a mission to discover what her vision was really about. She also learns more about Aisha, her great-grandmother. On her journey, Kamala meets Red Dagger, a hometown hero in Karachi who goes by the name Kareem, played by Aramis Knight. Through him she meets Waleed (Farhan Akhtar) who teaches her about the bangle she got her powers from. 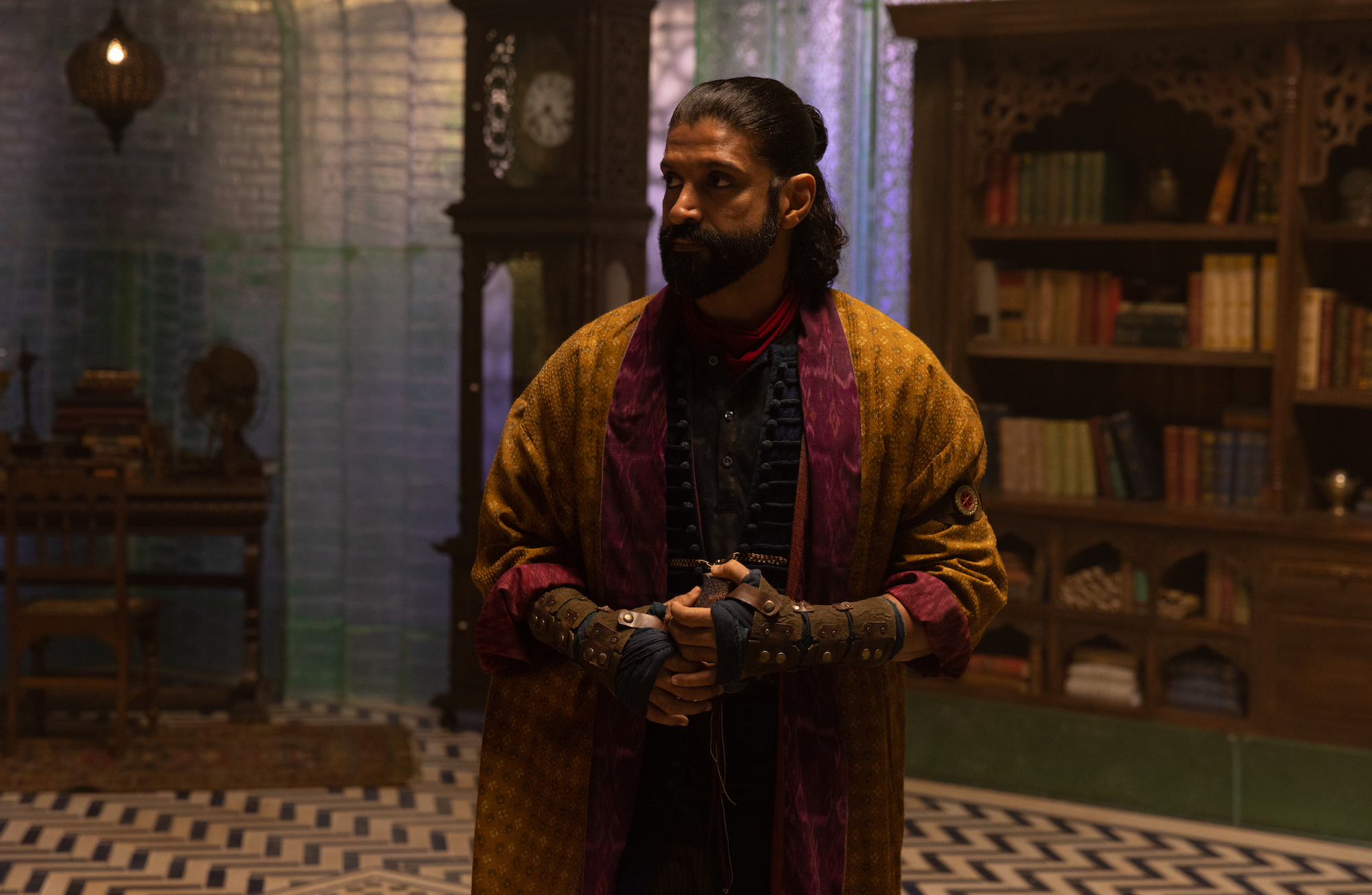 Twitter users loved seeing Karachi landmarks in the show. While some were also commenting that locations used in the episode were not from Karachi.

For some, seeing mangoes, spicy pani puris and Akhtar s fight scene was the best part of the episode.

“The Sibbi Song” by SomeWhatSuper and Abid Brohi made it to the episode too!

There was so much to cheer about for some users. Others just loved the representation.

For some users, the first glimpse of Pakistani superstar Fawad Khan in a picture was cherry on the top. 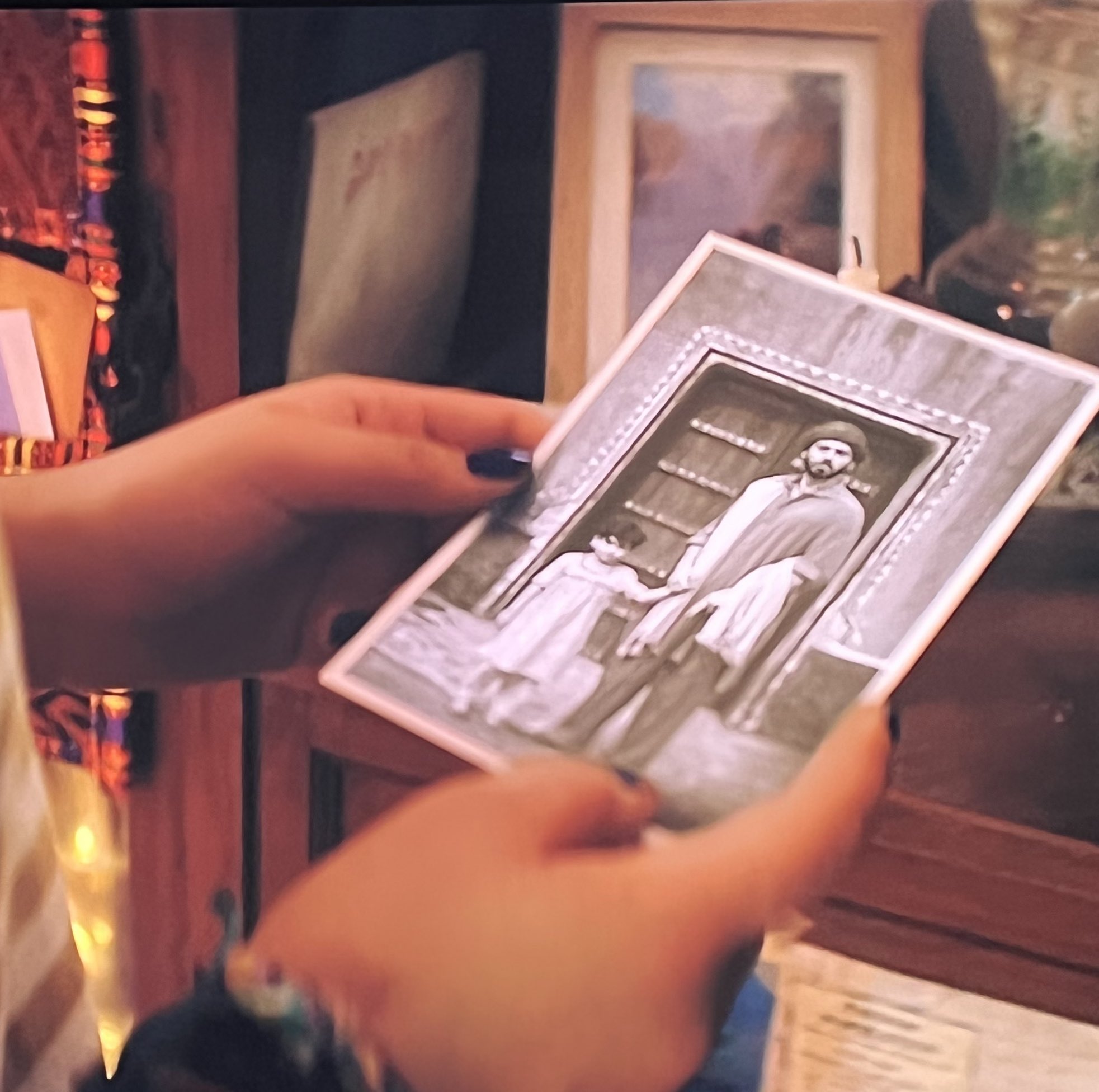 For some, the last few minutes of the episode were the most attention-grabbing, especially the Partition scene. The scene featured Najma (Nimra Bucha) trying to harm Kamala when her bangle powers up and she goes back in time to a period that her parents and grandmother described as the most painful of their time. The scene really hit home for a lot of users. 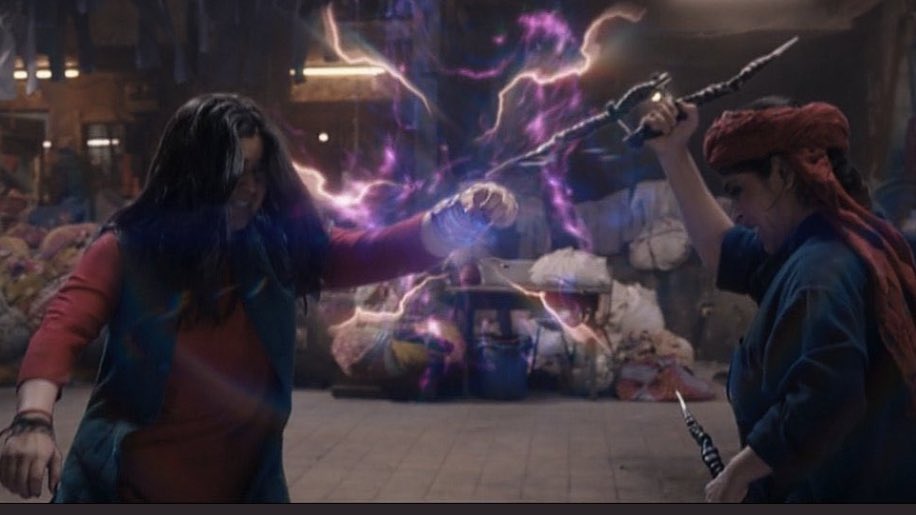 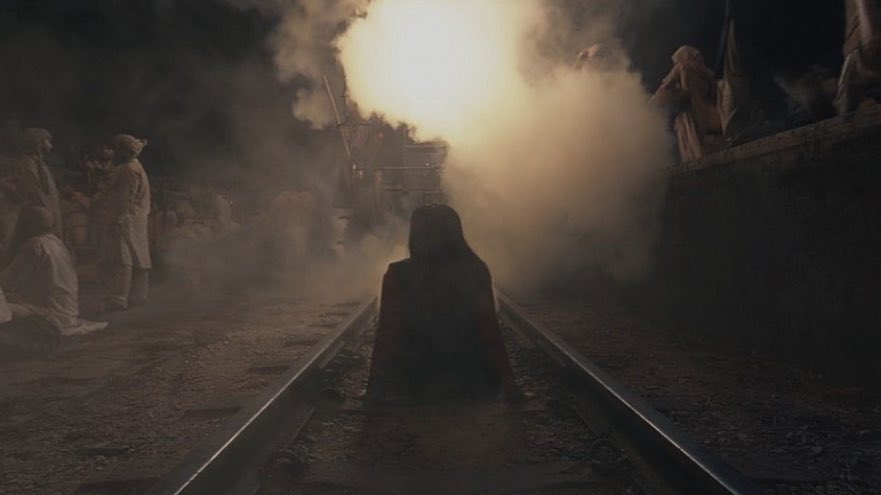 Like all the other episodes, this one also featured classics as well as newer hits such as “Pasoori” by Shae Gill and Ali Sethi, “The Sibbi Song”, “Aag” by Talal Qureshi and Naseebo Lal, “Doobne De” (Reprise) by Hassan and Roshaan, “Disco Deewane” by Nazia Hassan, “Babia” by Sajjad Ali and “Mera Laung Gawacha” by Musarrat Nazir.