LAHORE (Web Desk) – After a delay of two years due to the Coronavirus pandemic, the 8th Hum Awards 2022 were hosted in Ontario, Canada, where awards were given out for dramas from earlier years. The majority of our drama industry’s biggest talents were present for the big event. The final winners were announced Saturday night after performances by favourites like Mahira Khan, Hania Aamir, Farhan Saeed, and Zara Noor Abbas.

The 8th Hum Awards was a starry affair and the red carpet was jaw dropping with our stars to rejoice, celebrate and honour the entertainment fraternity.

All Pakistani stars killed it with their looks but the ladies of the tinsel town stole the show in Ontario. If we have to name top five looks of the night, we can say that Mahira Khan, Sonya Hussain, Ushna Shah, Iqra Aziz and Ayeza Khan topped the charts. 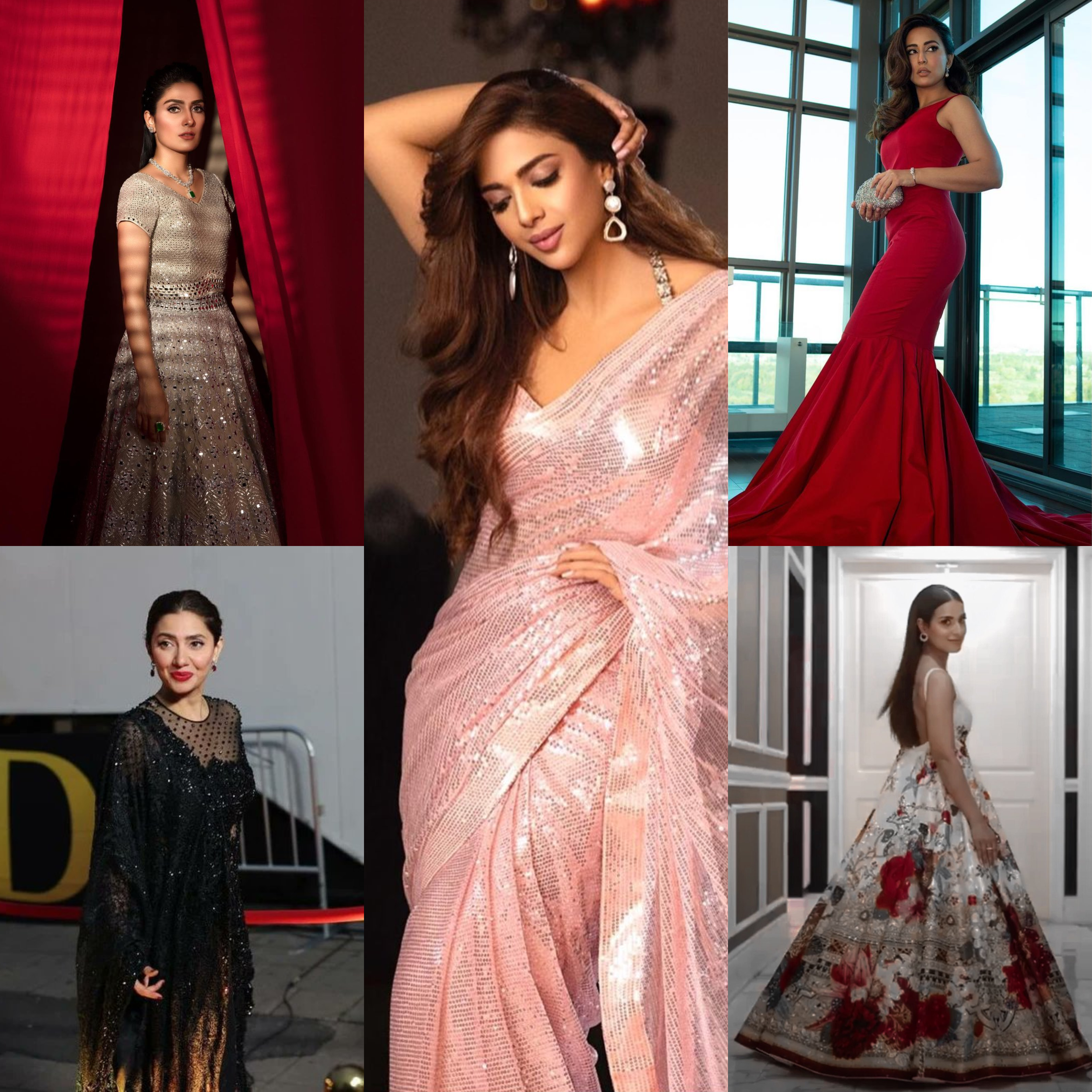 While talking about the winners of the night, here is the list of winners who were able to grab the awards for their performances in last two years.

‘Top Gun’ named best film by National Board of Review